9U Team Loses in NEAAU Semis 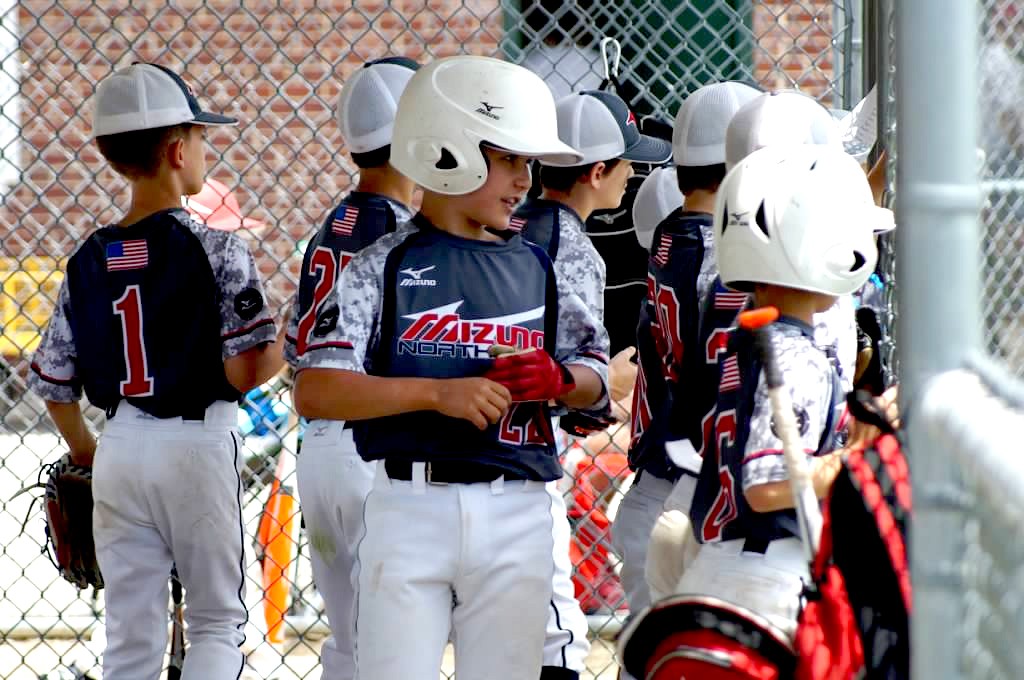 Team Mizuno Northeast fielded several strong rosters this past season. None were more focused and dedicated to developing as young baseball players as the 2015 9U TMNE squad. The roster was made up mostly of 8s and 9s who battled all season long despite much game experience at a competitive level. While many 9U programs in the northeast are actively recruited pitting young baseball players against each other to make team rosters, the TMNE 9U (and 10U) program is structured to give all players willing to put in the hard work and effort and opportunity to learn the game before having to concern themselves with being told. “you’re not good enough.”

In essence, the 9U & 10U TMNE program is a “non-cut” program. Development of basic principles of the game are at the forefront for the 9U & 10U coaching staff. The win/loss column is far from the priority. The program philosophy of teaching young ball players to be accountable for their development and respectful of the adults who care for them is the key message of the developmental stage of the game.

One TMNE 9U parent states, “I feel you coaches have taught our boys very valuable lessons that extend far beyond the ball field. It was so much more than I could have ever hoped for. I truly appreciate the way you led this team and I believe that it helped our son grow as a ball player and as a person as well. Your messages to the boys were consistent with what we try and teach our children at home. It is so nice to have the reinforced though baseball.”

The 2015 9U team was a group of players who weren’t always the best team who stopped on the field in terms of talent. Yet, their strong season was evident in their capture of the 2015 NEAAU 9U Division Title and their Final Four finish at the 2015 NEAAU Championships. TMNE Program Director and annual 9U Coach Price says, “This was one of the most special groups I’ve coached in my 9 years with the program. Every player stepped on the field with a mission to get better. They constantly pushed me to do my job better after each game or practice. There’s nothing more as a coach that you hope for that knowing that your team wants it more than you. This group gave me that pleasure. I’m honored and thankful to the parents for giving me this opportunity to coach these players.”

The 2015 9U TMNE group finished with an overall record of 12-7. Although the win/loss column isn’t what’s important for this group’s season, it is an indicator of their development and potential to learn the game from the life goals of the program’s philosophy.